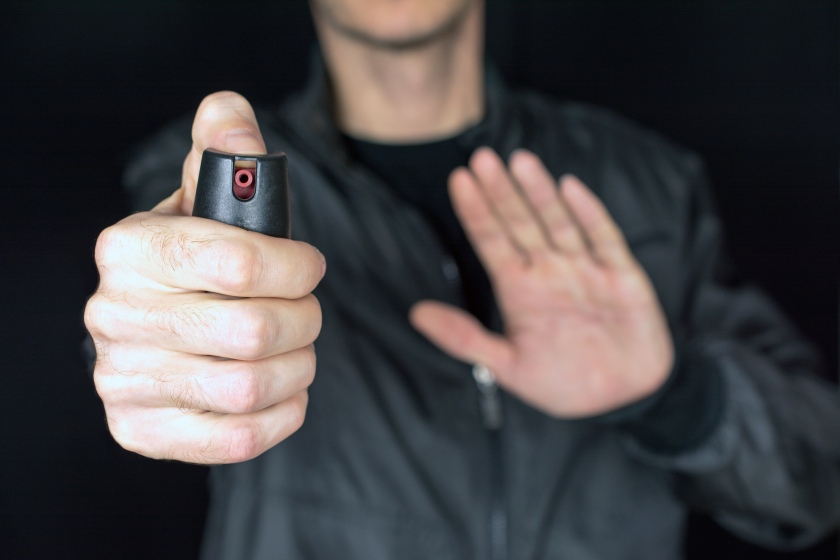 Nathan Doyle, 21, a caucasian junior at University of Maryland, says he’s been on edge ever since last week’s senate hearings over Brett Kavanaugh.

“Back when my dad was in school, college was totally safe. Guys could get as drunk as they wanted, wander around campus late at night, and there was never a fear of someone jumping out of the shadows to accuse them of sexual assault,” said Nathan.

Nathan’s friend, freshman caucasian Delta-Phi-Psi pledge Robert Dickley, agrees. “In high school, I felt totally safe in my own town. I’d get drunk, party with the other football guys, and Periscope entire hangouts. I used to share my location on Snap Map and Instagram, but now I never put information about my whereabouts online. I’ve even started carrying pepper spray. You just never know when some crazed, psychopathic lunatic could show up at your house, or a party, or at Cornerstone and accuse you of sexual assault.”

Benjamin Porter, a sophomore caucasian Kinesiology major, added “I avoid parking garages at night. They’re just too risky. You never know when a deranged man-hater is going to be crouching behind your car, ready to brutally scribble down your license plate number and traumatically report you for having assaulted her at Jeremy’s party 3 years earlier.”

Jacob Mowry, Senior and Vice President of the campus’ chapter of Future Business Leaders of America, shared some of his strategies with us. “I really only drink alcohol when I’m with my guy friends now. If I’m at a party, I really have to make sure I don’t blackout. If I drink too much, I could be accused by several people of something that I would probably never do, not to mention the risk of not remembering how sweet the party was!”

Jacob’s tactics weren’t limited to practicing alcohol abstention. “I used to wear sleeveless shirts and muscle tees to the gym or to parties all the time. Now, when I’m in public, I try to only wear Santa suits. I definitely don’t want to look like I want to be accused of rape. There’s no one less rapey than Santa, right?” Jacob inquired.

“Man, these women should really be getting our consent before just goin’ ahead and accusing us of rape. Do you think anyone asked Brett Kavanaugh if he was comfortable being accused of sexual assault?” Nathan irritably speculated.

“Accusations of sexual assault can traumatize young men for decades after they happen,” advised Dr. Sandra Hess. “Young men today are seeing their friends, fathers, even hero football players being violently accused by women they thought they could trust.”

Benjamin Porter reflects on the anxiety the #MeToo movement has caused him and his straight, cis-gender, caucasian, male friends. “Sometimes I feel like my accuser-fear can be a bit irrational. I mean if Jessica or some other girl ever accused me of something, it would be bad for me, don’t get me wrong. But it’s not like I’d lose my job, my friends, or my good reputation. It just seems like a long irritating process and my parents would probably have to pay a lot of money to a lawyer. It’s a hassle I really don’t need in my life, especially with midterms coming up.”