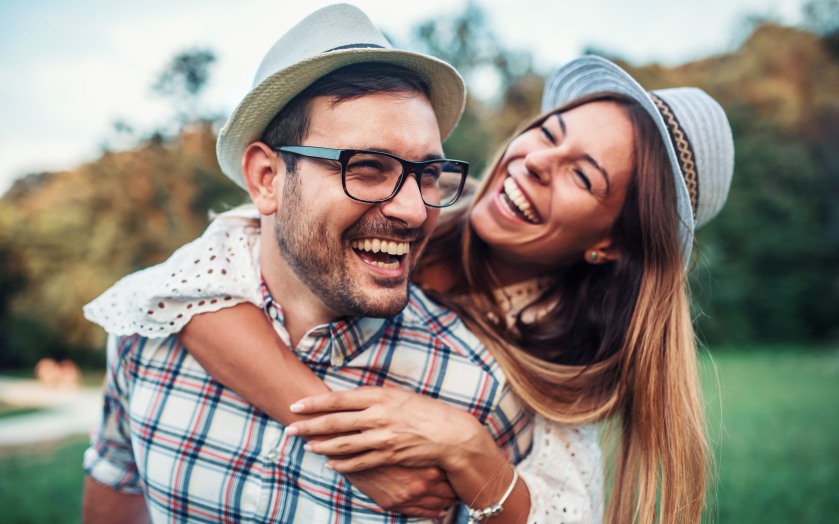 Sarah and Jason Reed inspired millennials across the country this week by successfully saving for a very early retirement. Their trick? – being hit by an eighteen-wheeler and becoming fatally injured in the ensuing blaze. After moving in together early on and saving the recommended 30% of their income each month for many years, the Reeds were successfully able to stop working and cover the full costs of the four days of end-of-life care they received, which included being placed on ventilators and life support before family eventually decided to disconnect them from life sustaining machinery.

“Of course it’s tragic that my brother is no longer with us, but it’s a true inspiration that he and his wife were able to relax and not worry about money at the end of their lives. And it’s so nice that they left behind just enough to cover funeral expenses, which is often overlooked when people plan for retirement,” said Laura Reed, Jason’s  41-year-old sister, who admits her own financial situation will not allow her to retire for many years.

A source close to the family told The Blend that the couple had around $300K in savings and investments that stretched the couple their entire four days of ambulance rides, hospital stays, and end of life care. Our source advised that with careful planning and modest spending habits, anyone can achieve early retirement like the Reeds’. Unfortunately, many millennials can only ever wish to be so lucky.